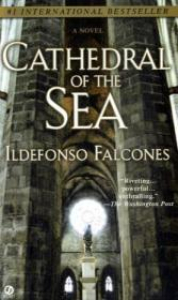 Cathedral of the sea Ildefonso Falcones
0 0 0

Cathedral of the sea / Ildefonso Falcones ; translated from the spanish by Nick Caistor

Cathedral of the sea - Copie 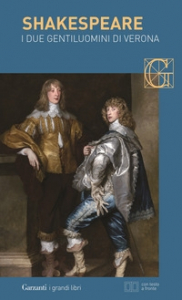 I due gentiluomini di Verona - Copie 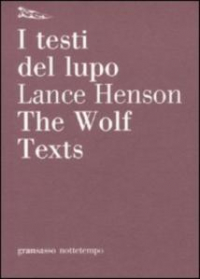 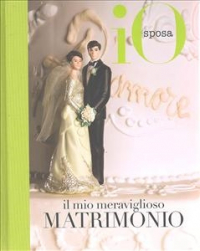 Farewell to the East End Jennifer Worth
0 0 0

Farewell to the East End - Copie

Abstract: This final book in Jennifer Worth's memories of her time as a midwife in London's East end brings her story full circle. As always there are heartbreaking stories such as the family devastated by tuberculosis and a ship's woman who 'serviced' the entire crew, as well as plenty of humour and warmth, such as the tale of two women who shared the same husband! Other stories cover backstreet abortions, the changing life of the docklands, infanticide, as well as the lives of the inhabitants of Nonnatus House. We discover what happens with the gauche debutant Chummy and her equally gauche policeman; will Sister Monica Joan continue her life of crime?; will Sister Evangelina ever crack a smile? And what of Jennifer herself? The book not only details the final years of the tenements but also of Jennifer's journey as she moves on from the close community of nuns and her life takes a new path. 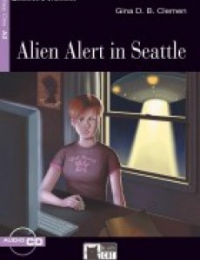 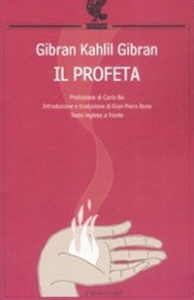 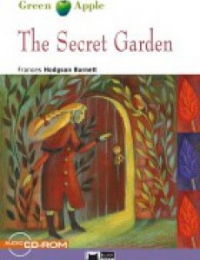 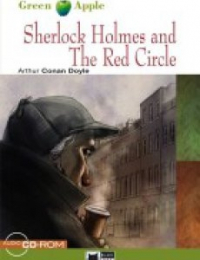 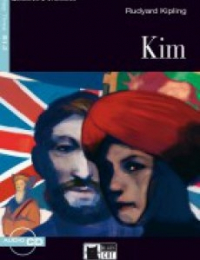 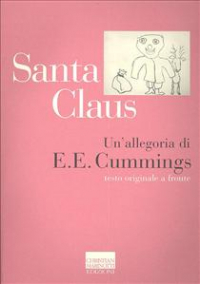 Greece in the making Robin Ospborne
0 0 0

Greece in the making - Copie

Abstract: Greece in the Making 1200–479 BC is an accessible and comprehensive account of Greek history from the end of the Bronze Age to the Classical Period. The first edition of this book broke new ground by acknowledging that, barring a small number of archaic poems and inscriptions, the majority of our literary evidence for archaic Greece reported only what later writers wanted to tell, and so was subject to systematic selection and distortion. This book offers a narrative which acknowledges the later traditions, as traditions, but insists that we must primarily confront the contemporary evidence, which is in large part archaeological and art historical, and must make sense of it in its own terms. In this second edition, as well as updating the text to take account of recent scholarship and re-ordering, Robin Osborne has addressed more explicitly the weaknesses and unsustainable interpretations which the first edition chose merely to pass over. He now spells out why this book features no ‘rise of the polis’ and no ‘colonization’, and why the treatment of Greek settlement abroad is necessarily spread over various chapters. Students and teachers alike will particularly appreciate the enhanced discussion of economic history and the more systematic treatment of issues of gender and sexuality. 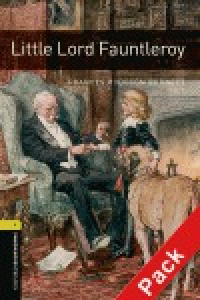 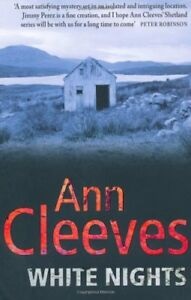 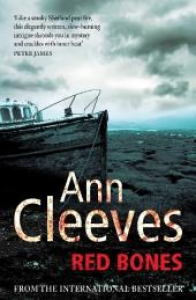 Abstract: When an elderly woman is shot in what appears to be a tragic accident, Shetland detective Jimmy Perez is called to investigate the mystery. The sparse landscape and the emptiness of the sea have bred a fierce and secretive people. As Jimmy looks to the islanders for answers, he finds instead two feuding families whose envy, greed and bitterness have lasted generations. Then there's another murder and, as the spring weather shrouds the island in claustrophobic mists, Jimmy must dig up old secrets to stop a new killer from striking again . . . 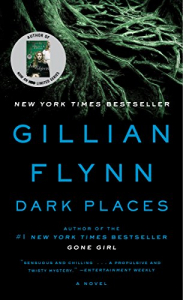 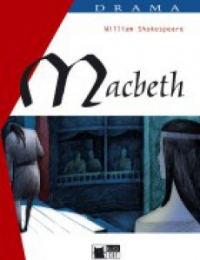 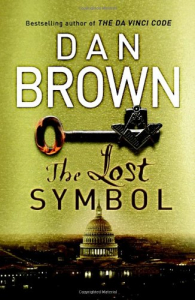