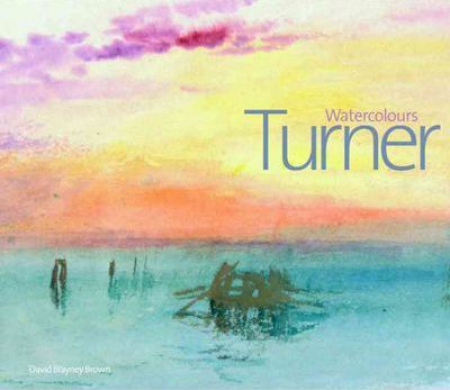 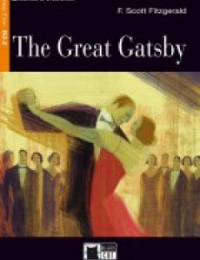 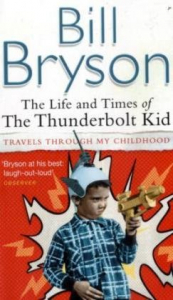 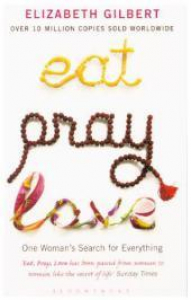 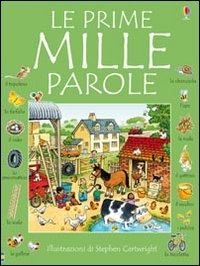 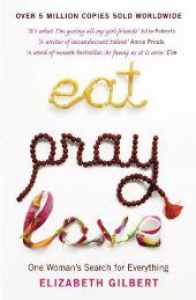 Abstract: "We wanted to live in a place that could feed us: where rain falls, crops grow, and drinking water bubbles up right out of the ground."Barbara Kingsolver opens her home to us, as she and her family attempt a year of eating only local food, much of it from their own garden. Abstract: A complete and comprehensive grammar which helps students bridge the gap between theory and production 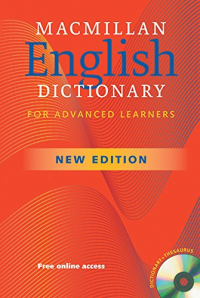 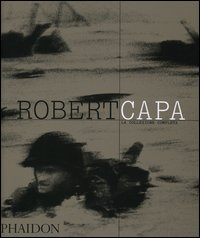 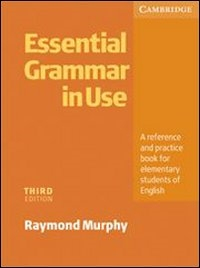 Essential grammar in use Raymond Murphy
0 0 0

Essential grammar in use : a reference and practice book for elementary students of english / Raymond Murphy

Essential grammar in use - Copie 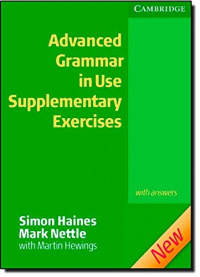 Advanced grammar in use supplementary exercises : with answers / Simon Haines and Mark Nettle ; with Martin Hewings 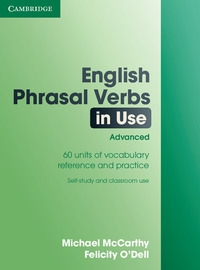 English phrasal verbs in use : advanced : 60 units of vocabulary reference and practice : self-study and classroom use / , Michael McCarthy, Felicity O'Dell

English phrasal verbs in use - Copie 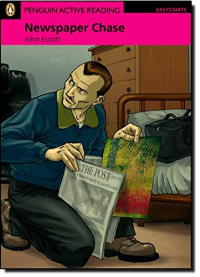 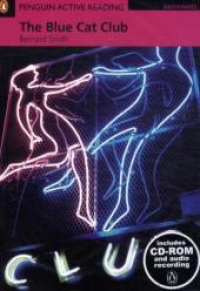 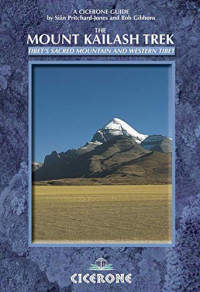 The Mount Kailash trek : a trekker's and visitor's guide / by Sian Pritchard-Jones and Bob Gibbons

Abstract: This guidebook describes the Mount Kailash trek in Tibet that leads trekkers around the sacred mountain following the pilgrims' route. Though short, this high-altitude trek is not to be undertaken lightly - Mount Kailash remains isolated and remote, and getting there is an epic journey in itself. Isolated for centuries behind the Himalayas in Tibet is a mysterious and mythical mountain, Mount Kailash, standing 6714m (22,028ft) high. The mountain has for more than a thousand years been a central pilgrimage site for some of the world's major religions. Also included in the guide is a visit to the lost kingdom of Guge, still almost unknown in the west. The ethereal ruined fortress of Tsaparang, Guge's former capital, is Tibet's greatest Buddhist treasure-house of art and paintings - a stunning location not to be missed. In this book, the Kailash trek, and other treks in the region, are described in detail, including the key approach routes (by foot and road) and return route to Kathmandu or Lhasa. Also included is extensive practical information for planning and preparation and historical, cultural and religious background information about the places visited. 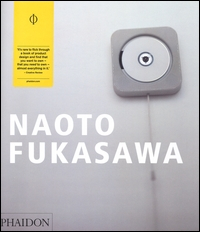 Abstract: Naoto Fukasawa (b.1956) is one of the best-known Japanese product designers working today. His simple, restrained and user-friendly products appeal to people's shared experience of things. The wall-mounted CD player he designed for MUJI in 1999, based on the image of a kitchen fan, was selected into MoMA's design collection in 2005. The book is the first survey on Fukasawa's work to be published in English. Edited by Fukasawa himself, and with contributions by artists, designers and lecturers, such as Antony Gormley and Jasper Morrison, the book introduces the reader to the designer's particular and innovative design approach. Illustrated with newly commissioned photography, the book showcases over 100 products, which Fukasawa elucidates with a clever combination of images and words. The adventures of Huckleberry Finn - Copie