The papers of Martin Luther King, Jr. 6: Advocate of the Social Gospel senior
0 0 0

The papers of Martin Luther King, Jr. 6: Advocate of the Social Gospel - Copie 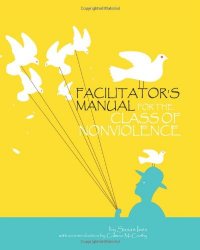 Facilitator's manual for the class of nonviolence / by Susan Ives

Facilitator's manual for the class of nonviolence - Copie

Peacemakers in action : profiles of religion in conflict resolution / edited by David Little with the Tanenbaum Center for Interreligious Understanding ; foreword by Richard C. Holbrooke. 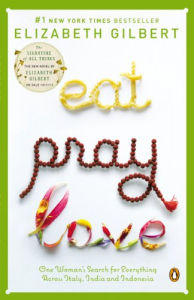 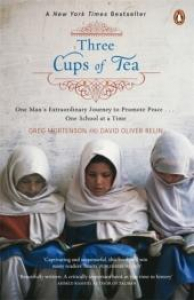 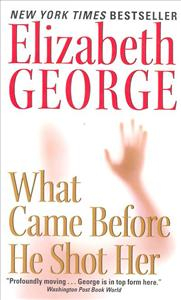 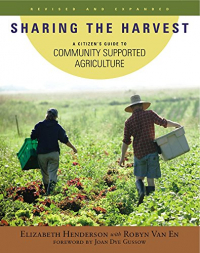 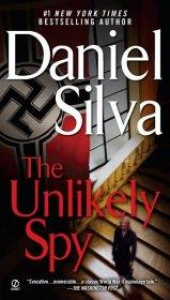 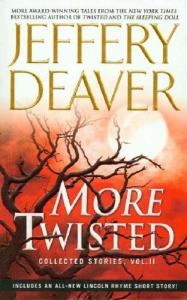 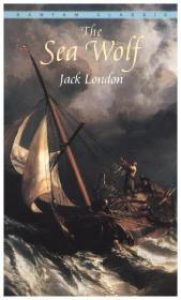 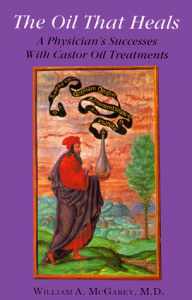 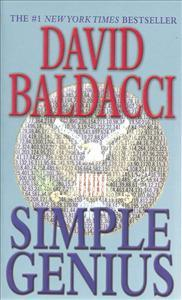 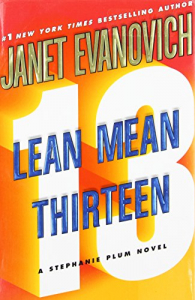 Abstract: New secrets, old flames, and hidden agendas are about to send bounty hunter Stephanie Plum on her most outrageous adventure yet!