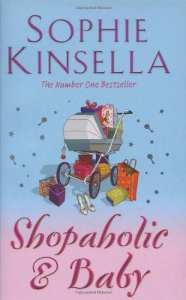 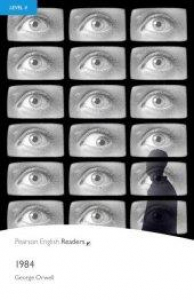 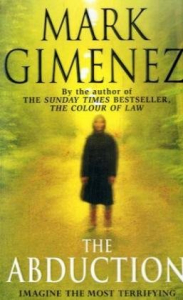 Abstract: Ben Brice lives alone in the New Mexico wilderness where he battles memories of Vietnam with oceans of Jim Beam. Miles away in Texas, his estranged son, John, an Internet geek-turned-billionaire, half watches his daughter Gracie's soccer game while conducting business on his cell phone. When her mother Elizabeth arrives, the coach reports that her uncle has already collected Gracie. But Gracie has no uncle--she was kidnapped. 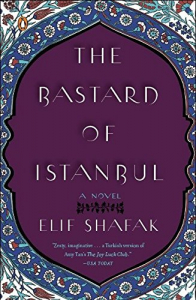 The bastard of Istanbul Elif Shafak
0 0 0

The bastard of Istanbul / Elif Shafak

The bastard of Istanbul - Copie 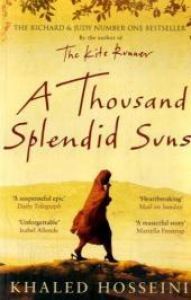 Abstract: Mariam is only fifteen when she is sent to Kabul to marry Rasheed. Nearly two decades later, a friendship grows between Mariam and a local teenager, Laila, as strong as the ties between mother and daughter. When the Taliban take over, life becomes a desperate struggle against starvation, brutality and fear. Yet love can move a person to act in unexpected ways, and lead them to overcome the most daunting obstacles with a startling heroism. The girl with the dragon tattoo Stieg Larsson
0 0 0

The girl with the dragon tattoo / Stieg Larsson ; translated from the Swedish by Reg Keeland

The girl with the dragon tattoo - Copie 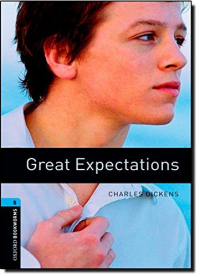 The strange case of Dr Jekyll and Mr Hyde - Copie Abstract: When private detective Dana Cutler is hired by an attorney with powerful political connections, the assignment seems simple enough: follow a pretty college student named Charlotte Walsh and report on where she goes and whom she sees. But then the unexpected happens. One night, Cutler follows Walsh to a secret meeting with Christopher Farrington, the president of the United States. The following morning, Walsh's dead body shows up and Cutler has to run for her life. In Oregon, Brad Miller, a junior associate in a huge law firm is working on the appeal of a convicted serial killer. Clarence Little, now on death row, claims he was framed for the murder of a teenager who, at the time of her death, worked for the then governor, Christopher Farrington. Suddenly, a small-time private eye and a fledgling lawyer find themselves in possession of evidence that suggests thatsomeone in the White House is a murderer. Their only problem? Staying alive long enough to prove it. Executive Privilege, with its nonstop action, unforgettable characters, and edge-of-your-seat suspense, proves once again that Phillip Margolin—whose work has been hailed as "frighteningly plausible" (Pittsburgh Post-Gazette) and "twisted and brilliant" (Chicago Tribune)—belongs in the top echelon of thriller writers. 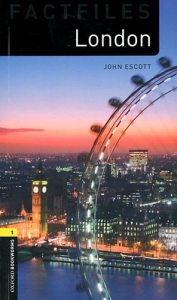 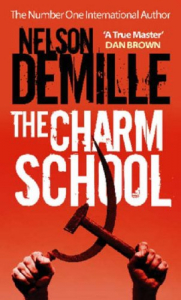 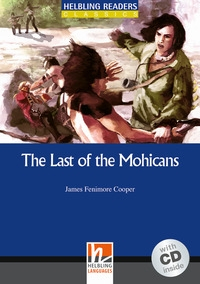 The last of mohicans - Copie 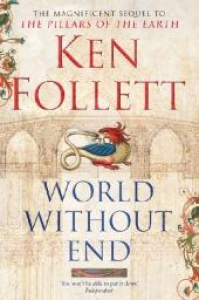 English phrasal verbs in use : [70 units of vocabulary reference and practice : self-study and classroom use] / Michael McCarthy, Felicity O'Dell

English phrasal verbs in use - Copie 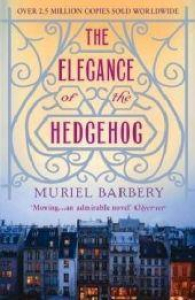 The elegance of the hedgehog Muriel Barbery
0 0 0

The elegance of the hedgehog / Muriel Barbery ; translated from the french by Alison Anderson

The elegance of the hedgehog - Copie 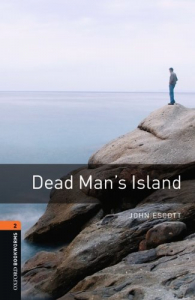 Abstract: The fast-paced, witty and sometimes violent new thriller, laced with black humour, from the author of the acclaimed SMOKED.