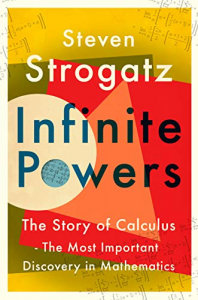 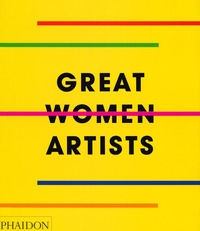 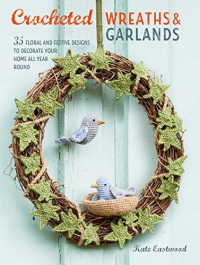 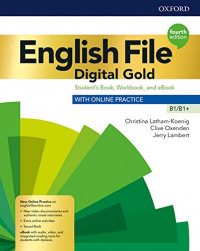 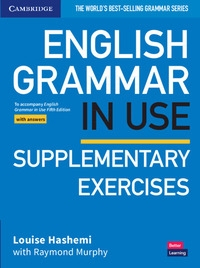 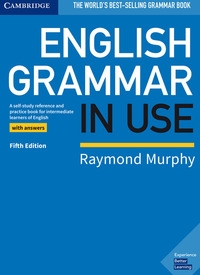 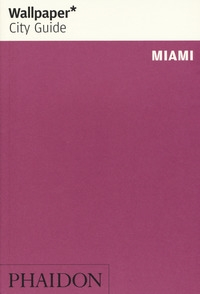 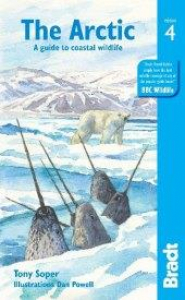 Shorter treks in the Pyrenees by Brian Johnson
0 0 0

Shorter treks in the Pyrenees : 7 great one and two week circular treks / by Brian Johnson

Shorter treks in the Pyrenees - Copie

Abstract: Guidebook detailing seven circular treks of 4-12 days in the beautiful Pyrenees. The varied routes cover both sides of the French-Spanish border and include both the High Pyrenees and the lower, more gentle mountains of the Basque Country and Catalonia. Variants are suggested for those wishing to shorten or extend the treks Abstract: Guidebook to walking Japan's Kumano Kodo, a network of ancient pilgrimage trails on the Kii Peninsula, south of Osaka. Covering the Nakahechi, Kohechi and Iseji trails, as well as Koyasan and the Choishimichi route, the guide has all the practical information needed, along with notes on the routes' rich history and culture. Abstract: Guidebook to trekking the Pyrenean Haute Route, which zigzags across the Franco-Spanish border, staying close to the main ridge in the highest and most spectacular central Pyrenees. It covers 750km with over 40km of ascent, so is suitable for experienced mountain walkers only. The largely unwaymarked route is presented in 44 stages. Abstract: The pioneering first edition of this guidebook was the first dedicated entirely to Somaliland, and this second edition, fully updated and with a foreword by Simon Reeve, continues Bradt's groundbreaking tradition of publishing highly specialist guides to newly emerging destinations. Significantly, this new edition also covers Addis Ababa and eastern Ethiopia--the main gateway into Somaliland. Also included is a detailed historical and archaeological background to a region whose wealth of rock art, ancient burial sites, ruined cities and historical ports stretches back 5,000 years and has links with ancient Egypt and Axum as well as the more recent Ottoman and British Empires. Abstract: Catch some world-class surf in Dakar, Senegal's dizzying capital -- Discover your inner nomad with an overnight stay in the wild Désert du Lompoul -- Wander among stately bougainvillea-clad homes in UNESCO-listed Saint-Louis -- Marvel at thousands of breeding pelicans at Parc National des Oiseaux du Djoudj -- Pirogue through Basse Casamance's web of mangrove-fringed creeks. Stretching from the waves of the Atlantic to the deserts of Mauritania, Senegal is one of West Africa's most diverse destinations. Known as the 'land of teranga' (Wolof for 'hospitality'), this welcoming nation offers a treasure trove of cultural riches, home to crumbling colonial cities, vibrant fishing villages and the region's liveliest music scene. Nature lovers are spoilt for choice here too, with wonders ranging from unspoilt wildlife reserves to an otherworldly fluorescent-pink lake. Fully updated by Sean Connolly for this second edition, Bradt's Senegal remains the only standalone English guide available to this fascinating land, making it an essential companion for anyone planning a visit.