Abstract: Adrian Levy and Catherine Scott-Clark's gripping book provides the definitive answer to a question that has enthralled people for more than fifty years: what, exactly, did happen to the legendary AmberRoom? In doing so they reveal a deliberate attempt to disguise the truth that will make news around the world. 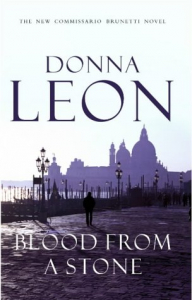 Blood from a stone / Donna Leon

Blood from a stone - Copie 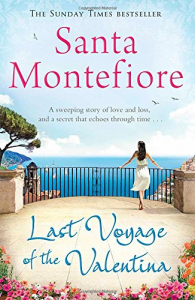 Last voyage of the Valentina - Copie 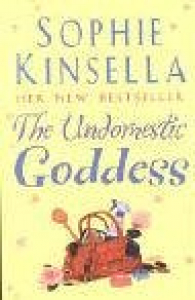 Abstract: Nineteen-year-old Millie O'Reilly is clever, spiky and adored by men yet utterly forlorn. Increasingly disillusioned, she seeks an escape in the underbelly of Liverpool... Shockingly candid and brutally poetic, Helen Walsh has created a portrait of a city and a generation that offers a female perspective on the harsh truth of growing up in today's Britain. Brass is an unsettling but ultimately compassionate account of the possibilities of identity and the desirability of love. 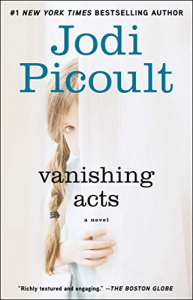 Abstract: From the bestselling author of "My Sister's Keeper" and "Second Glance" comesthe shocking story of a woman caught between a past she cannot recall and thelife she cannot lead without it.

Kafka on the shore Haruki Murakami
0 0 0

Kafka on the shore / Haruki Murakami ; translated from the japanese by Philip Gabriel

Kafka on the shore - Copie 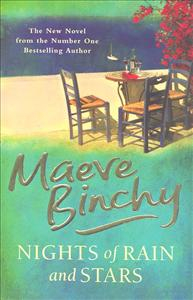 Nights of rain and stars - Copie 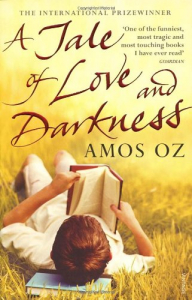 A tale of love and darkness / Amos Oz ; translated from the Hebrew by Nicholas de Lange

A tale of love and darkness - Copie

Abstract: For the first time all of Carol Shields' remarkable short stories - some previously unpublished - are gathered together in one volume. `Carol Shields' stories have given me happiness, not just pleasure' Alice Munro

Abstract: August Penrose created the stained glass 'Lady Window' to adorn the chapel of the university he founded for the daughters of the women who worked in his factory, the Rose Glass Works. But before Christine can discuss her findings with Juno, she's found dead in a boating accident that eerily echoes that fate of the Lady of Shallot

Everyone worth knowing Lauren Weisberger
0 0 0

Everyone worth knowing / Lauren Weisberger

Everyone worth knowing - Copie

Abstract: A captivating and mystical story of life and love during the wartime Italian occupation of the isolated Greek island of Cephallonia. Extravagant, inventive, emotionally sweeping, this rich and lyrical, heartbreaking and hilarious novel has been widely hailed as a classic. Set on the peaceful island of Cephallonia, just as the horrors of World War II reach its remote shores, Corelli's Mandolin is "an exuberant mixture of history and romance, written with a wit that is incandescent" (Los Angeles Times Book Review). Corelli's Mandolin is the story of a timeless place that one day wakes up to find itself in the jaws of history. The place is the Greek island of Cephallonia, where gods once dabbled in the affairs of men and the local saint periodically rises from his sarcophagus to cure the mad. Then the tide of World War II rolls onto the island's shores in the form of the conquering Italian army. Caught in the midst of the occupation are Pelagia, a willful, beautiful young woman, and the two suitors vying for her love and affection: Mandras, a gentle fisherman turned ruthless, murderous guerrilla, and the charming, mandolin-playing Captain Corelli, a reluctant officer of the Italian garrison on the island. Rich with loyalties and betrayals, and set against a landscape where the factual blends seamlessly with the fantastic, Corelli's Mandolin is a passionate novel as rich in ideas as it is genuinely moving.

The chocolate connoisseur : for everyone with a passion for chocolate / Chloé Doutre-Roussel

Abstract: Do you love chocolate? Don't we all? In Britain we eat an estimated 660,900 tonnes of chocolate a year - an average of 11kg each. But much of what we eat isn't good chocolate. The 'chocolate angel' Chloe Doutre-Roussel is a woman with a mission - to teach the world about chocolate. 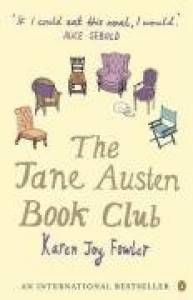 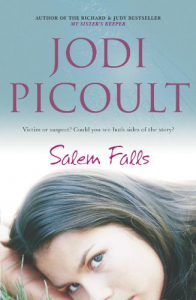 Abstract: Wrongfully convicted and imprisoned for sexual assult of one of his students, Jack St Bride arrive iin Salem Falls determined to rebuild his life. He takes a job washing dishes at Addie Peabody's diner and slowly starts to form a relationship with her in the quiet New England village ... but the rest of the inhabitants remain suspicious of the stranger. Just when Jack thinks he has outrun his past, a quartet of teenage girls with a secret turns his world upside-down, triggering a mordern-day witch hunt in a town haunted by its own history