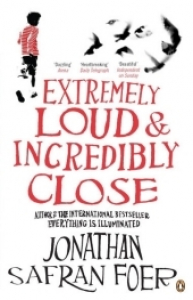 Abstract: Nine-year-old Oskar Schell is an inventor, amateur entomologist, Francophile, letter writer, pacifist, natural historian, percussionist, romantic, Great Explorer, jeweller, detective, vegan, and collector of butterflies. When his father is killed in the September 11th attacks on the World Trade Centre, Oskar sets out to solve the mystery of a key he discovers in his father's closet. It is a search which leads him into the lives of strangers, through the five boroughs of New York, into history, to the bombings of Dresden and Hiroshima, and on an inward journey which brings him ever closer to some kind of peace. 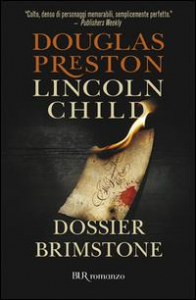 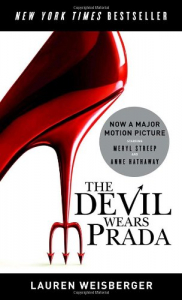 Abstract: Andrea Sachs, a small-town girl fresh out of college, lands the job “a million girls would die for.” Hired as the assistant to Miranda Priestly, the high-profile, fabulously successful editor of Runway magazine, Andrea finds herself in an office that shouts Prada! Armani! Versace! at every turn, a world populated by impossibly thin, heart-wrenchingly stylish women and beautiful men clad in fine-ribbed turtlenecks and tight leather pants that show off their lifelong dedication to the gym. With breathtaking ease, Miranda can turn each and every one of these hip sophisticates into a scared, whimpering child. 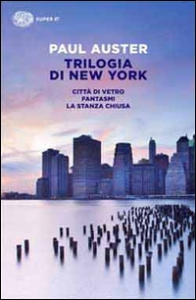 Abstract: Lincoln Rhyme makes a second appearance in this stunning triple-twist thriller from the best suspense writer around 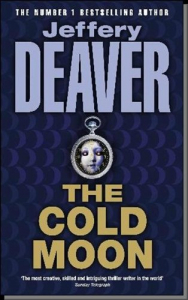 Abstract: On a freezing December night, with a full moon hovering in the black sky over New York City, two people are brutally murdered -- the death scenes marked by eerie, matching calling cards: moon-faced clocks inves-tigators fear ticked away the victims' last moments on earth. Renowned criminologist Lincoln Rhyme immediately identifies the clock distributor and has the chilling realization that the killer -- who has dubbed himself the Watchmaker -- has more murders planned in the hours to come. Rhyme, a quadriplegic long confined to his wheelchair, immediately taps his trusted partner and longtime love, Amelia Sachs, to walk the grid and be his eyes and ears on the street. But Sachs has other commitments now -- namely, her first assignment as lead detective on a homicide of her own. As she struggles to balance her pursuit of the infuriatingly elusive Watchmaker with her own case, Sachs unearths shocking revelations about the police force that threaten to undermine her career, her sense of self and her relationship with Rhyme. As the Rhyme-Sachs team shows evi-dence of fissures, the Watchmaker is methodically stalking his victims and planning a diabolical criminal masterwork ... Indeed, the Watchmaker may be the most cunning and mesmerizing villain Rhyme and Sachs have ever encountered 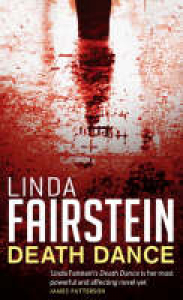 Abstract: Once again Linda Fairstein uses her experience as Manhattan's leading DA to create a tantalizing web of intrigue, betrayal and murder. Teaming up with longtime friends and colleagues, Mike Chapman and Mercer Wallace, Alex Cooper investigates the disappearance of a world-famous dancer, who has vanished from the Metropolitan Opera House. Drawn behind the scenes of New York's theatrical community, the team is haunted by ghosts of the dramatic old theatres - and from their own pasts. At the same time, Alex and Mercer are trying to collar a doctor who's been using his extensive knowledge of and access to drugs to overpower women before assaulting them. A spell-binding thriller combining the unique history of New York with fresh insight into the latest forensic techniques 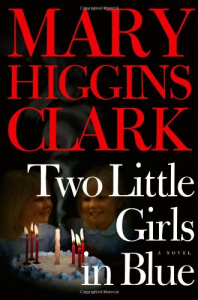 Abstract: In a riveting new thriller, worldwide bestselling suspense writer Mary Higgins Clark weaves the mystery of twin telepathy into a mother's search for a kidnapped child, presumed dead. Margaret and Steve Frawley celebrate the third birthday of their twin girls, Kelly and Kathy, with an afternoon party in their new home, a modest fixer-upper in Ridgefield, Connecticut. The evening of the twins' birthday party, Steve and Margaret attend a black-tie dinner in New York. When they return home, the police are in the house, and they are told that the babysitter had been found unconscious, the children are gone, and a note demanding an eight-million-dollar ransom had been left in their room. Steve Frawley's firm, a global investment company, agrees to pay the ransom. The kidnapper, who identifies himself as the "Pied Piper," makes his terms known -- on delivery of the ransom, a call will come, revealing the girls' whereabouts. The call comes, but only Kelly is in the car parked behind a deserted restaurant. The driver is dead from a gunshot wound and has left a suicide note, saying he had inadvertently killed Kathy and had dumped her body in the ocean. At the private memorial Mass for Kathy, Kelly tugs Margaret's arm and says: "Mommy, Kathy is very scared of that lady. She wants to come home right now." More unexplainable occurrences follow, indicating that Kelly is in touch with Kathy. At first, no one except the mother believes that the twins are communicating and that Kathy is still alive. As Kelly's warnings become increasingly specific and alarming, however, FBI agents set out on a search for Kathy. The novel reaches a breathtaking climax as they close in on the Pied Piper and his accomplices, while Kathy's life hangs by a thread. In delving into the well-documented but still unexplained phenomenon of twin telepathy, Mary Higgins Clark tells a spellbinding tale that takes us deep into the minds of her characters while lifting us to the heights of suspense. 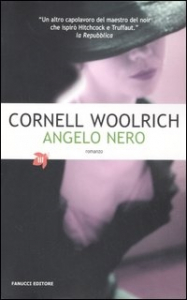