The legate's daughter : a novel of intrigue in ancient Rome / Wallace Breem

Abstract: The scene is Rome in the troublesome year 24 B.C. Emperor Augustus is in ill health and the city is seething with intrigue. There is speculation about the succession, uncertainty in the capital and unrest on the frontiers. The question of an heir is acute. Augustus has only one child, a daughter, Julia. She is married to Marcellus, marking the young man with the Emperor's favour, but some disagree with the match. Powerful rivals engineer crisis and conspiracy. These events are seen through the eyes of Curtius Rufus, ex-centurion, gambler, and a man dissatisfied with life. He comes to the attention of Augustus's lieutenant, Marcus Agrippa, who leads Curtius into the puzzling affair of the legate's daughter, kidnapped, it appears, by pirates and held in captivity in the African desert. His expedition is blocked and frustrated at every turn, but Curtius and his comrades press on into the unknown wilderness to negotiate with the girl's captors. The Romans are almost held prisoner in their own camp, but by steady nerves, courage and bluff, Curtius triumphs in his efforts to rescue her, only to return to Rome and a cruelly ironic ending to his risky adventure (AbeBooks) 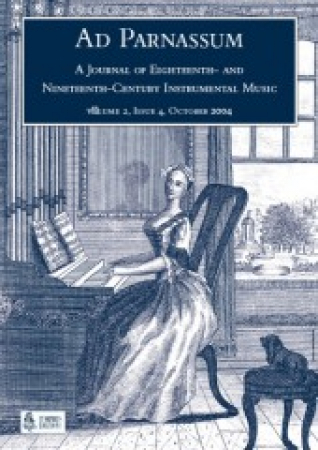 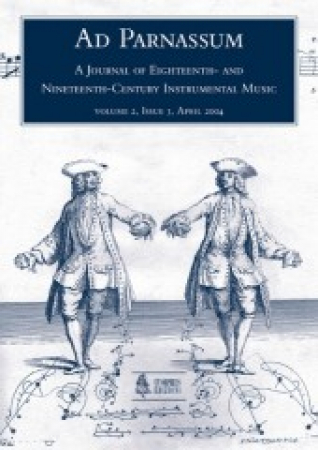