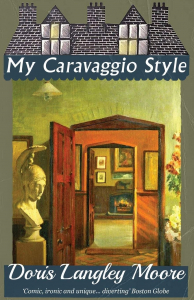 My Caravaggio Style / Doris Langley Moore ; with an introduction by Sir Roy Strong

Abstract: "My finest, ferocious Caravaggio style"--that was his own phrase for his later manner; and that was the style I was aiming at, an interplay of light and shadow that would rivet the attention and, ultimately, draw the eye to darkness. At the beginning of Doris Langley Moore's deliriously entertaining final novel, bookseller and author Quentin Williams has just received the royalties (just over £4) from his two published biographies. In his resulting doldrums he perversely tries to impress a smug American manuscript dealer, hinting that he may have unearthed a copy of Lord Byron's lost memoirs, famously burned by his friends just after his death. Buying time with elaborate tales about the manuscript's location, he sets about an audacious forgery, focusing on the scandalous style of Byron's later writings. Quentin is also trying to impress his girlfriend, a smart, beautiful model who may very well be out of his league and whose savvy intellect, when Quentin piques her interest in Byron, becomes his biggest obstacle. The unforeseen complications of his deception culminate at a gathering of elite Byron scholars--including none other than Doris Langley Moore herself! This new edition features an introduction by Sir Roy Strong. 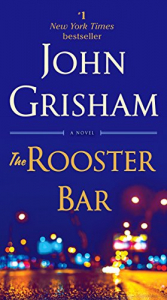 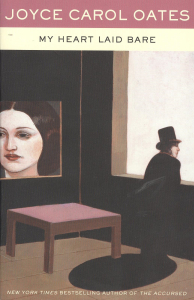 Abstract: The patriarch of the Licht family, Abraham has raised a brood of talented con artists, children molded in his image, and experts in The Game, his calling and philosophy of life. Traveling from one small town to the next across the continent, from the Northeast to the frontier West, they skillfully swindle unsuspecting victims, playing on their greed, lust, pride, and small-mindedness. Despite their success, Abraham cannot banish a past that haunts him: the ghost of his ancestor Sarah Licht, a former con woman who met with a gruesome fate. As Abraham involves his family in more and more complex and impressive schemes, he finds himself caught between the specter of Sarah and the growing terrors of his present. While his carefully crafted lies and schemes begin to fracture and disintegrate before his eyes, Abraham discovers that the bond of family is as tenuous and treacherous as the tricks he perpetrates upon unsuspecting strangers. 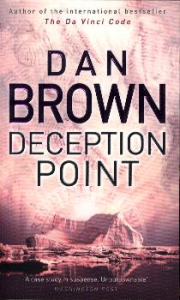